Prepare yourselves, it’s almost time for another season of American Horror Story. This season we’ll be taken into the mysterious world of witches and voodoo in New Orleans, Louisiana. But before we reach that fateful premiere, FX presents to us an interactive game based on the second season, American Horror Story: Asylum. The game take you through the poorly lit, corroded hallways of Briarcliff Manor. You must navigate your way through the manor by choosing a series of doors or stairwells without running into the asylum’s more…scenic destinations. You can play the game below. If you dare…. 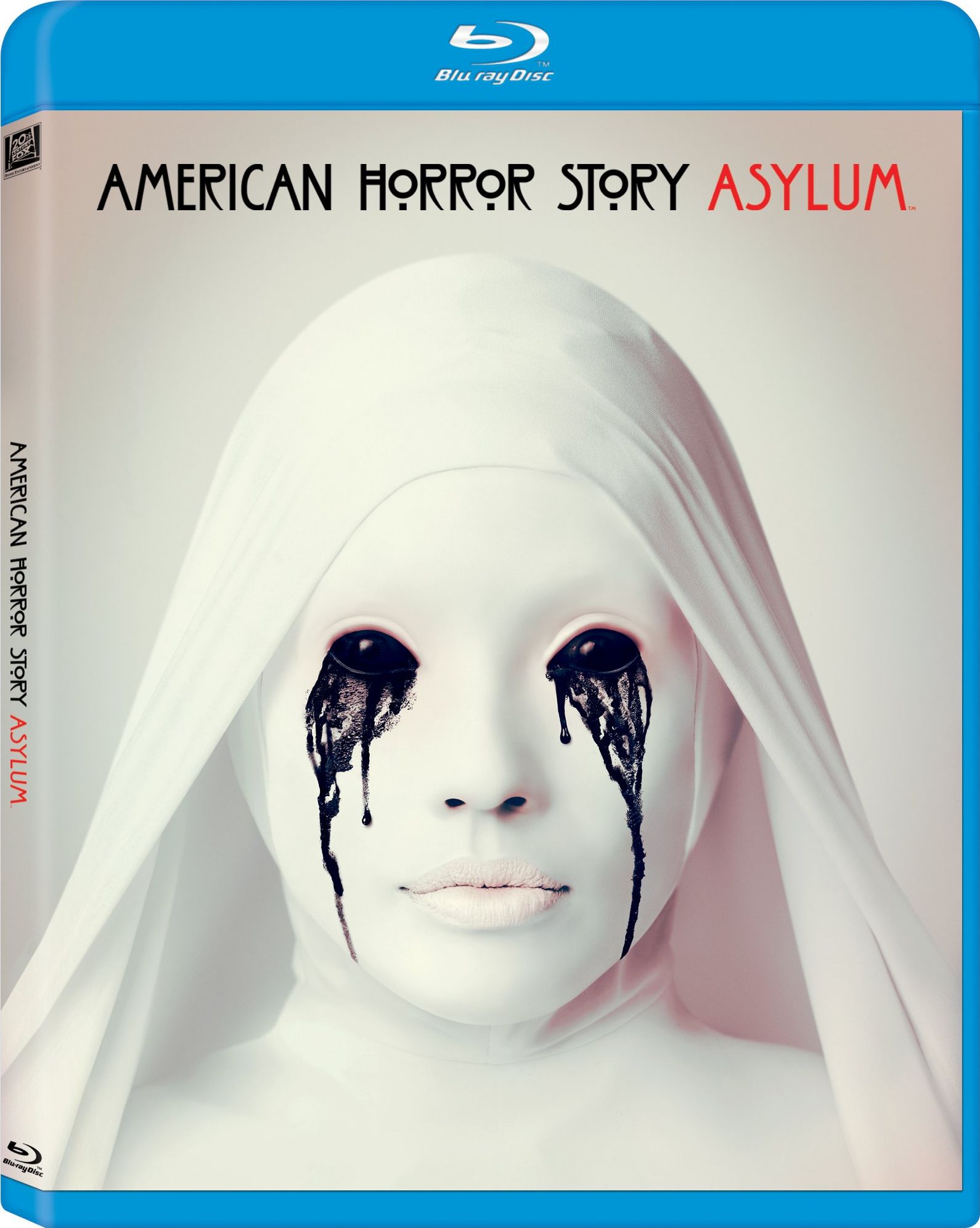 SYNOPSIS
Step inside a madhouse of horror and experience the chilling new incarnation of TV’s most daringly provocative series. The sins of the past haunt the present at the notorious Briarcliff home for the criminally insane, ruled with an iron fist by Sister Jude. Forbidden desire and terrifying evil lurk around every corner…from alien abduction to demonic possession to a skin-wearing psychopath known as “Bloody Face.” Emmy® winner Jessica Lange leads an exceptional ensemble cast, including Zachary Quinto, James Cromwell and Sarah Paulson.

142 Views By Agents of Geek

The Avatar Article: Korra is annoying, Aang is adored, why?

142 Views By Agents of Geek

153 Views By Agents of Geek