If you’ve ever wondered why or how the whole rating systems for video games came to be, you can thank Night Trap for that.

Night Trap was released 25 years ago on the Sega CD and sold close to 1 million units. It was a groundbreaking game at the time for it’s use of full-motion video and surveillance style. Before the Sega CD, games were put on cartridges and couldn’t hold much memory.

Now for you young ones that don’t know about this game, Night Trap is an interactive horror movie spoof about a group of girls having a slumber party and becoming the targets of vampires. You as the player are watching the girls on surveillance and having to set traps to capture the vampires and save the girls from having their blood suck. Players must know when to activate traps, have the correct color codes for them to work and accumulate knowledge of the rapidly unfolding story.

The use of FMV wasn’t the only reason for Night Trap‘s loyal following. The game was released in 1992 and by 1993 there was such an uproar over violence in video games. Former Senator Joseph Lieberman co – chaired the hearings, characterizing the game as ultraviolent, sick and disgusting, and incorrectly claiming the object of the game was to trap and kill the women. That wasn’t what the story was about behind the game. In the end, a lot of retailers pulled Night Trap from their stores and because of the hearings, the formation of the ESRB video game ratings system which we know and love today was placed into effect in 1994.

In honor of it’s 25th anniversary, we will get the chance to play Night Trap all over again. The classic game will be rereleased on August 11 and will be available both in physical form (limited copies) for PlayStation, XBOX, and PC! The digital release for PlayStation and PC will be on August 15 with XBOX following at a later date. This release of Night Trap was rebuilt from scratch and is a completely redeveloped and remastered version of the game. The video footage is near DVD quality and additional features were added. Check out the information below for the physical release of the game. 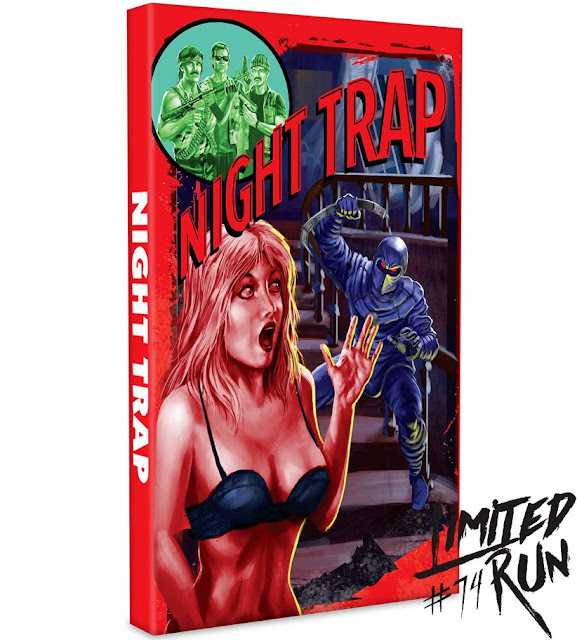 – On a DRM-free disc for Windows PCs. 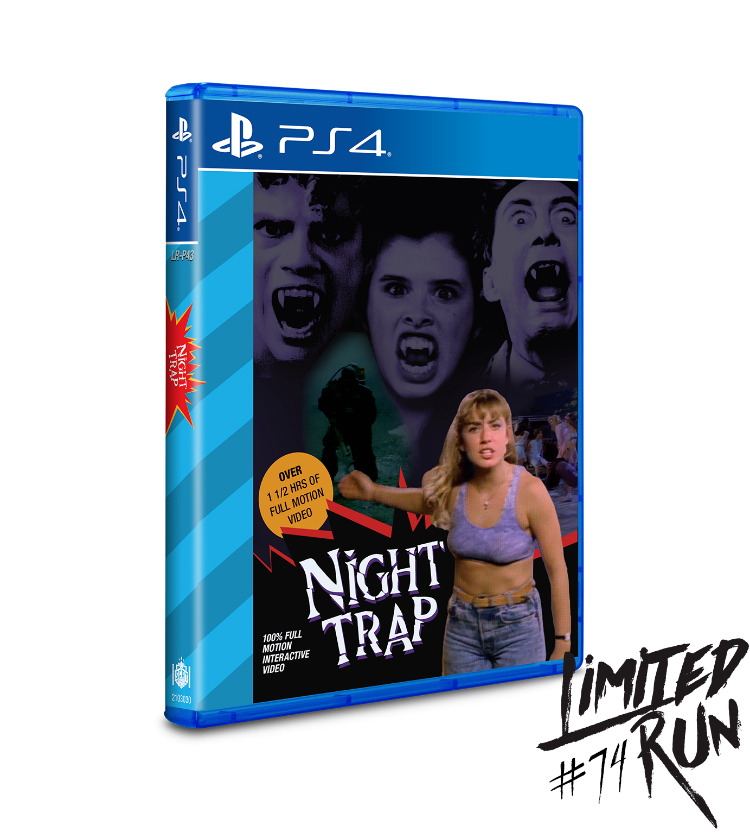 These copies are so limited so you’re gonna have to have some fast fingers to get yourself a copy of the game. There will be a bundle for sale which will include one of everything Night Trap that is on sale tomorrow including a shirt and a 7″ vinyl of the theme song.

WONDER WOMAN - Why The DC Blockbuster Has Inspired Us All

Is the Future of Gaming Really in Netflix-Like Services?

75 Views By Agents of Geek

How much real life money you can make playing OSRS

72 Views By Agents of Geek

68 Views By Agents of Geek

Satisfy Your Cravings With These Food-Themed Slots

58 Views By Agents of Geek

How Excessive Use of Technology During College Impacts Your Sleep Patterns

1k Views By Agents of Geek

75 Views By Agents of Geek

How much real life money you can make playing OSRS

72 Views By Agents of Geek

How Excessive Use of Technology During College Impacts Your Sleep Patterns

1k Views By Agents of Geek

68 Views By Agents of Geek